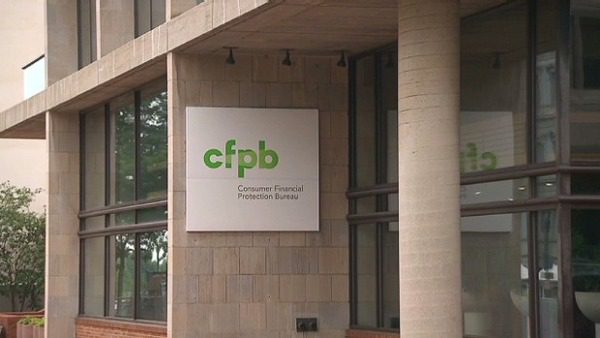 We thought the CFPB would be rewriting the FDCPA, but with the release of the 117 page “SMALL BUSINESS REVIEW PANEL FOR DEBT COLLECTOR AND DEBT BUYER RULEMAKING OUTLINE OF PROPOSAL UNDER CONSIDERATION AND ALTERNATIVES CONSIDERED” document on July 28th, it’s now clear they are just adding new language and new rules, still without an ultimate, final and specific roadmap. Seems like they’re also planning to keep the 1977 FDCPA document in tact. Its kind of like dating before marriage, they’re keeping their options open to do what they want and they’re reserving the right to change rules and change the game as they see fit, “for the benefit of the consumer”.

The interesting thing is no one is talking about the responsibility that could be placed on the delinquent consumer to be more responsible, return messages, initiate contact, tell the lender when they move, return the collateral when they’re behind five payments, etc.

If the consumers with the debt honored their word, and their signed contract, we wouldn’t need debt collection. Of course, things happen. In some cases, not most but some, those “things” were caused by predatory lending and guys like Bernie Madoff and companies like Enron. This is why Dodd-Frank was written, but it seems like Big Government is losing sight of the balance needed to keep the economy afloat and the importance of debt collection as a necessary part of the lending process and they’re taking that Act and going way beyond its original intention.

The CFPB says in this document that they understand “collection of consumer debt reduces costs associated with lending activities” and “this in turn may allow creditors to extend more credit at lower prices.” They further say they have “done studies to make informed decisions about the potential costs associated with various rulemaking policy options”.  Really?  Do they understand the direct cost associated with compliance on a small business owner? Do they understand the indirect cost of small businesses losing large clients who are now scared to do business with the small guy, in fear that they can’t keep up with government regulations? One of the largest underlying problems with the CFPB is their lack of clarity.

I know small repo companies that went out of business as they lost contracts due to the oversight of scared lenders making them jump through hoops over things they thought they would have to monitor when the CFPB finally addressed debt collection. Sadly, rules like these new ones really don’t apply much to some small debt collection industries, like repossession for instance, other than their notes need to flow between other companies working the same accounts they work. Until there is more clarity from the CFPB, nothing will stop 1st party lenders from mandating so many new rules on these small players that many good repo companies will be forced out due to their inability to afford the resources to keep up. One 1st party auto lender, the largest I believe, actually recognized this in 2016 and they raised fees to repo companies, so some are taking a leadership role. 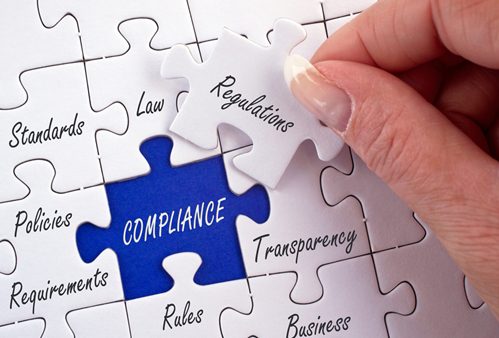 As a software company, and an example of how we’re trying to be proactive, we work closely with repossession software assignment platforms in a leadership move to build interfaces between our debt collection and skip tracing software and their assignment platforms. This allows the information and notes between 1st and 3rd parties to flow seamlessly.  Our interfaced solutions allow all assignment information to flow between vendors. This enables everyone working that customer’s account to be on the same page. Now the consumer is not bothered by having to repeat the same story, i.e. so the brother is not called three times by three different vendors, and the guy living at the consumers old address is not door knocked three times in a year by three different vendors “who didn’t know Joe didn’t live here anymore, sorry”.

If the 1st and 3rd parties are taking a leadership role, as is our Government in identifying and stamping out bad actors polluting our industry in debt collection, we’re on a good path.

I do still question these and other similar rules by the regulators if they don’t do the same rulemaking to hold consumers accountable for their actions in the same manner. Not later in a “future study”, but now. If you’re going to change the law for one side, change it for both sides.

Why not set up a hotline at the CFPB that 1st and 3rd party lenders can report to when people move and don’t tell us, or they don’t return our calls? See what that ratio looks like in comparison to the stats this report shows of how bad debt collectors are.

I am a small businessman. I’ve built companies that have to follow all the new regulatory rules. Several years ago I saw this coming so I built software to sell to 1st and 3rd party vendors who need to track these rules.  Some are the largest banks in the U.S., some are small five person companies. Selfishly, I could not have written the new CFPB proposed rules in a way that is more suitable to our masterQueue platform. We track every piece of data, every call, and we even record all calls and store them in the notes on our partners non ATDS click-to-dial phone system built into masterQueue. We integrate with every data provider and we track everything. If you have to stop calling a number or a person after 3 or 6 times in a week, no worries, click a button and it’s done. If you need information moved between systems, no worries, we have your back. Does it cost millions, nope, $100 a month, per user.

I’m not a selfish person. I still respect what the debt collection industry has done for my family, for me, and for thousands of good people I have worked with, trained, and in many cases helped build companies or their own careers like mine. I found my niche, and despite its bad rap, the Debt Collection industry is what I have done for thirty years, and its been good to me and to many good people I know.

I agree the debt collection industry was out of control and there were regulations needed. A law from 1977 like the FDCPA does need to be rewritten. Whether you use masterQueue or any other similar system, it means many of these new rules are no big deal because you can track everything from a technology perspective at a reasonable cost.

However, for many businesses, these laws and others like them will be a game changer, and a deal breaker. It will cause many small businesses that are great companies to not be able to handle the weight of the cost of compliance. The real issue is the lack of clarity in regard to exactly what the Government is expecting. When there is a lack of clarity and specifics, then lenders start asking for every possible scenario to be covered by their vendors and that’s expensive, and in some cases overwhelming to a small business owner. Laws like these will cause lenders to cut off many smaller players, as the lenders can’t possibly manage so many vendors using so many different technologies. This will cause industry consolidation in repossession, skip tracing, collection agency, loan servicing, payday, title lending, and many other related industries.

It also will consolidate the software industry, as large lenders now have to spend hundreds of thousands to code review, penetrate test and validate the software their vendors are using where their customer PII is stored, so it meets their requirements. The banks are operating under billion dollar budgets and the small guy is not, and the small businessman’s software doesn’t likely track things like were seeing coming down the pike.

The proposed rules are the most significant change the collection industry has seen in the thirty years I’ve been involved in collections, and as is the case with these regulatory boards, both State and Federal, it seems to just be the start of what’s to come, and unfortunately for some, the end. 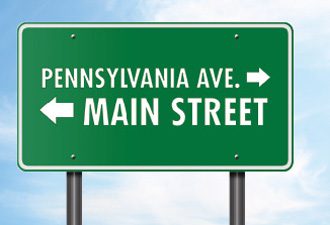 We use cookies on our website to give you the most relevant experience by remembering your preferences and repeat visits. By clicking “Accept”, you consent to the use of ALL the cookies.
Do not sell my personal information.
Cookie SettingsAccept
Manage consent

This website uses cookies to improve your experience while you navigate through the website. Out of these, the cookies that are categorized as necessary are stored on your browser as they are essential for the working of basic functionalities of the website. We also use third-party cookies that help us analyze and understand how you use this website. These cookies will be stored in your browser only with your consent. You also have the option to opt-out of these cookies. But opting out of some of these cookies may affect your browsing experience.
Necessary Always Enabled
Necessary cookies are absolutely essential for the website to function properly. These cookies ensure basic functionalities and security features of the website, anonymously.
Functional
Functional cookies help to perform certain functionalities like sharing the content of the website on social media platforms, collect feedbacks, and other third-party features.
Performance
Performance cookies are used to understand and analyze the key performance indexes of the website which helps in delivering a better user experience for the visitors.
Analytics
Analytical cookies are used to understand how visitors interact with the website. These cookies help provide information on metrics the number of visitors, bounce rate, traffic source, etc.
Advertisement
Advertisement cookies are used to provide visitors with relevant ads and marketing campaigns. These cookies track visitors across websites and collect information to provide customized ads.
Others
Other uncategorized cookies are those that are being analyzed and have not been classified into a category as yet.
SAVE & ACCEPT
Powered by